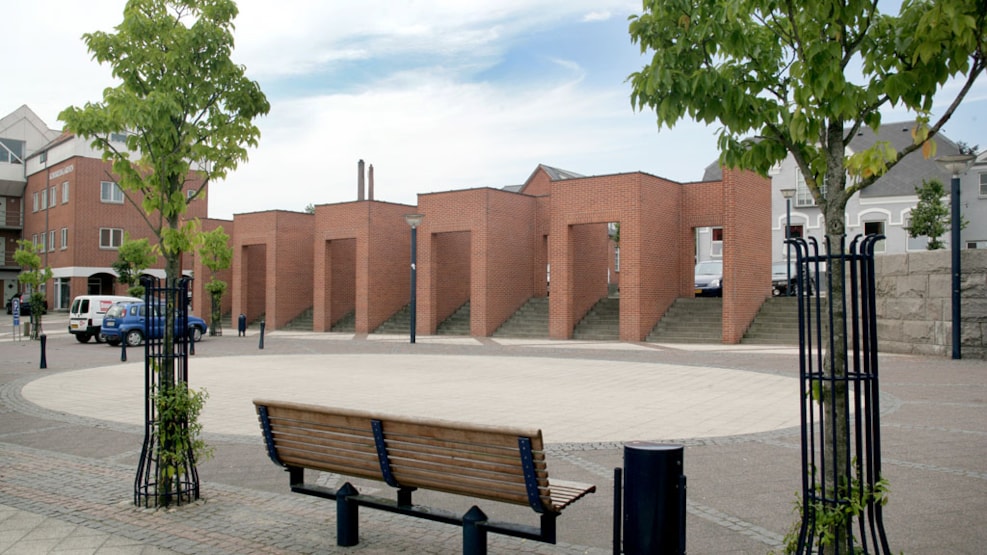 Aars is the maintown of Vesthimmerland and is located close to some of the bigger cities outside of Himmerland, like Viborg ind the south and Aalborg in the north.

Close to Aars you will also find the towns Løgstør, Farsø and Aalestrup - all cities of great importants in Himmerland.

Suggestions for great experiences in Aars:

The history of Aars

Aars used to be a station town due to the railway-station with connection to Hobro and Løgstør, as well as to other big cities outside of Himmerland like Viborg, Nibe, Svenstrup etc.

Because of the station and railway-function, Aars became a popular place for people to settle down. The population was so big at one point, that the church had to be rebuild and enlarged.

In 1999 the last railways and freight traffic ceased, and the railrway became "Himmerlandsstien" in 2006. Himmerlandsstien is a part of The Anchient Road and is about 69 km long. It is a walking- and bicycle trail placed in the most beautiful nature surroundings.

Aars is a well established cultural city with the music house ALFA, which connects the music life of the cities Aalestrup, Løgstør, Farsø and Aars (therefor the name ALFA). The music house is designet by the artist Per Kirkeby, whom has also made a big impressum on other parts of Aars, since 1980.

Per Kirkeby has made sculptures and architectual buildings several places in Aars. Most significant are the building of Vesthimmerlands Museum and the many brick-sculptures that can be seen in the roundabouts when entering Aars.