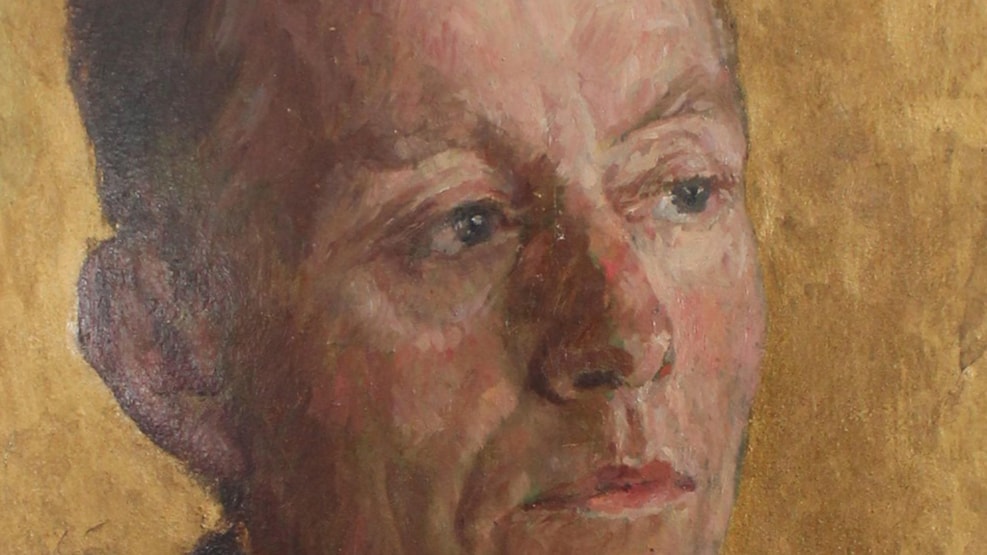 Farsø is an author city in Himmerland.

Here, two of Denmark’s greatest authors were born – more preciously Thit and Johannes V. Jensen. Each of them left their strong mark on the art and social debate in the 20th century and changed the way Danes think.

This Jensen wrote the novels “Stygge Krumpen” and “Valdemar Atterdag”. In addition to this, she was also known for her revolutionary struggle for voluntary motherhood in the 1920s, which meant that Danish women learned to protect themselves against pregnancy and were allowed to decide for themselves about their sexuality.

Johannes V. Jensen is known for his myths, histories of Himmerland, and the novels “Kongens Fald” and “Den lange rejse”, for which he got a Nobel prize and made Farsø known for literature.

Visit the museum to get to know more of the author's history. And while you are in town – you may also want to visit the cemetery where the authors are buried.