The different fish species in the fjord

There’s much more than just seatrout in Mariager Fjord – read more about the other fish here.

Sea trout and fjord-trout are the same kind of fish, with the exception that fjord-trout stay in the fjord and do not swim out into the sea.

Fjord Trout are characterized by being well-nourished in addition to being incredibly beautiful with their reddish, brownish and yellowish tinge. Most of the fish are range in size from 40 to 60 cm. Cardio-factor* often varies from 1.4 to 1.6 but very rarely below 1.1. This makes the trout indomitable fighters. A well-nourished fjord-trout often tastes better than a classic sea trout! A fjord-trout around 3-4 kg may be said to be larger than average. Sea trout are seawater residents and more shiny while they may be considerably larger than the trout that choose to stay in the fjord.

Anglers often refer to “grønlændere”, a term used to describe small undeveloped fish and “non-spawning fish” which as the name suggests are fish that for some reason choose not to spawn in a given year.

Due to a variety of conservation initiatives, fish in ”spawning dress” meaning ”colored” fish are protected. The male is easily recognized by its dark golden color and the ”hook” in the lower mouth, whereas females are dull gray (not blank), and a common trait for both sexes are that there are no loose scales. In the close season completely shiny fish with loose scales can be caught. Not sure if a fish is colored or shiny, then allow the fish the benefit of the doubt!

Steelhead and rainbow trout are the same species, but Rainbows are freshwater only, and Steelhead are anadromous. This term means that the fish spends the early part of its life in fresh water and the rest at sea. Steelheads are characterized by their vibrant colors of reddish-pink on a background of steely-silver.

The garfish is an indomitable fighter and during spring, the fjord is almost overflowing with these fish. When fishing for garfish, springtime is definitely the choice season although garfish can be caught throughout summer. Furthermore it tastes marvelous.

Widely considered many an angler’s dream, salmon is a prized catch and with plenty of reason. They fight well and regarded as a top eating fish with flesh rich in omega 3, a fatty acid linked with many health benefits. Should your focus be entirely on catching salmon, Mariager Fjord is not the best place to fish. But every once in a while salmon stray into the fjord from surrounding streams like Gudenåen,Skjern Å or Varde Å. For the lucky angler that salmon “dream” may very well come to fruition - but it is rarely!

Conservation policy stipulates the catching and killing of any salmon in spawning dress (colored fish) is forbidden. Read more on basic conservation rules and regulations under the “sea trout/fjord-trout”. 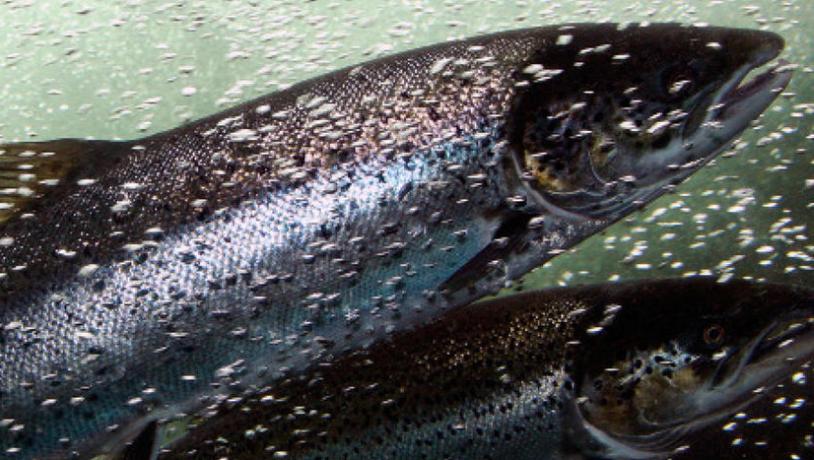 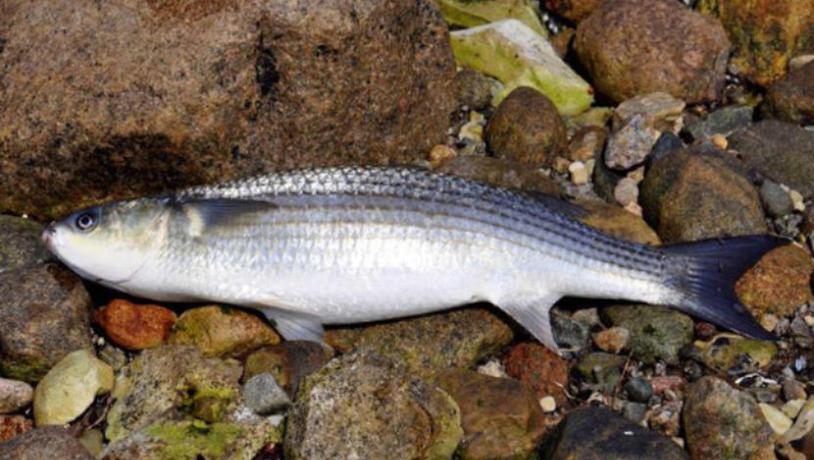 The mullet is a popular fish among anglers. It can also be found in Mariager Fjord although this tasty and thick lipped fish is a rare catch. Mullet are often caught on hot, sunny days with a mild onshore wind when they graze on algae and seaweed close to shore.

The Herring enter the fjord in spring and autumn. Fishing for herring in Mariager Fjord is not nearly as good as Randers Fjord, which truly is a herring paradise during these months. 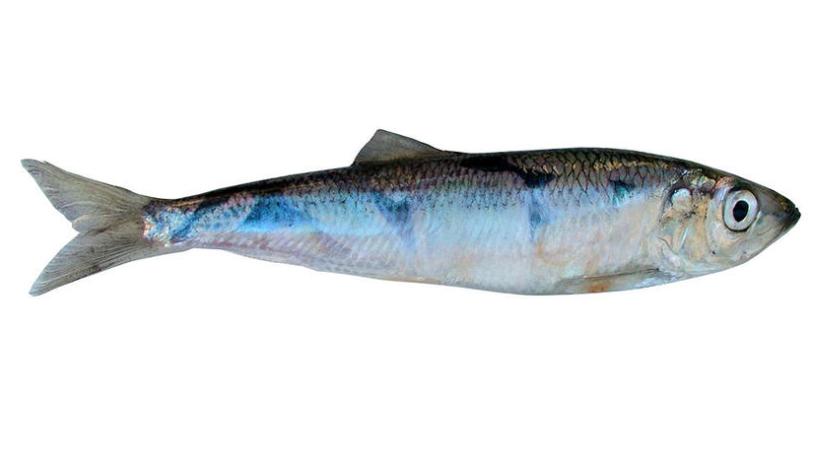 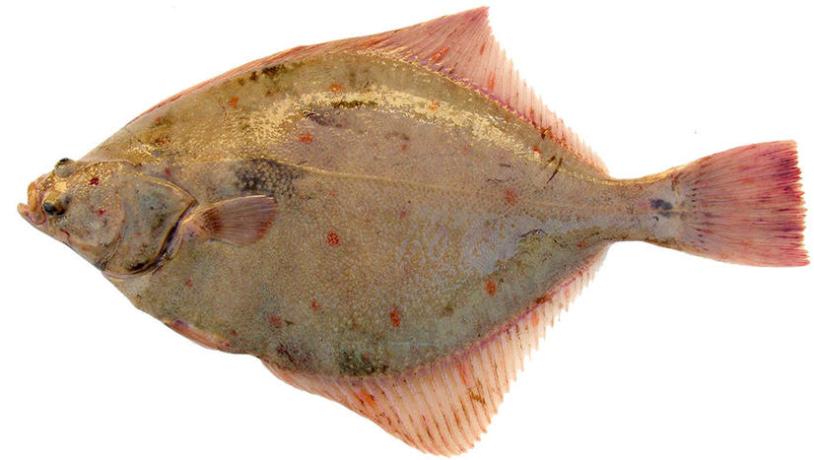 Flounder can be caught throughout the entire Mariager Fjord, but the chances are definitely best in the outermost part of the fjord, from Hadsund and
eastward. Although flounder have red spots like the plaice, it is easily recognized by its rough surface.

The cod is not a frequent guest in Mariager Fjord, but for the dedicated angler, you might have some luck in the outermost part of the fjord. However it
is usually only small specimen cod that are caught in the fjord. 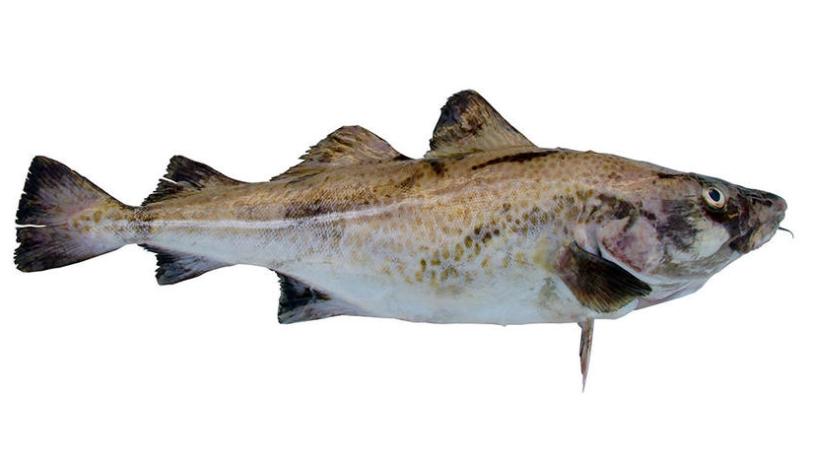 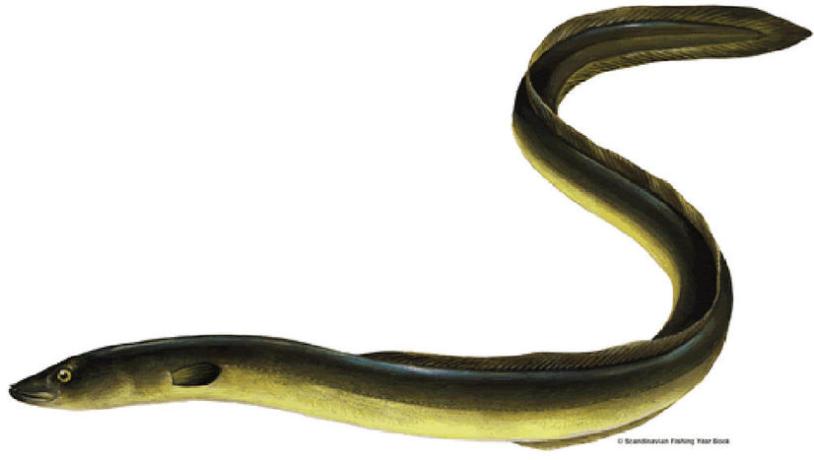 The eel is an endangered species not only in Mariager Fjord, but worldwide. Strict rules for recreational and commercial fishermen have been introduced i.e. poke-poling and the use of fishing light attractors is prohibited. In accordance with eel fishing regulations, an angler with rod and line is still allowed to catch and take home eel but as the population is only 1% of what it once was small actions do help. Therefore, as an angler, practice wise conservation and adopt an ethical approach to eel fishing.

Minimum length: 40 cm.
Close season: None for angler with line and hook